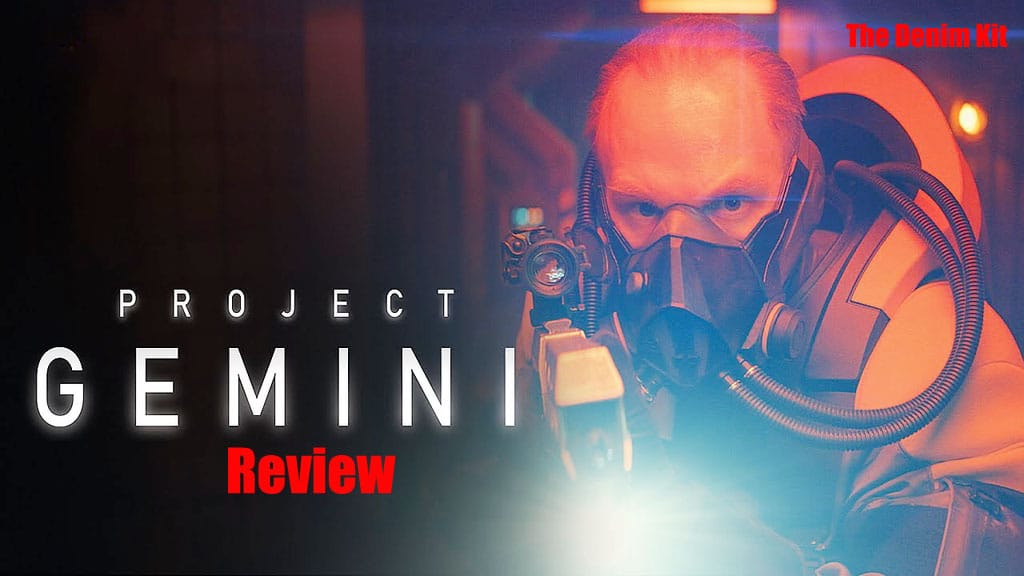 Project “Gemini,” which you can also call “Zvezdnyj razym” or “Proekt “Gemini,” is the latest genre movie to come out of Russia. From Attraction to Sputnik to The Blackout, I’ve reviewed a lot of Russian science fiction movies, with very mixed results. The trailer and the fact that Well Go USA was putting it out in the US and Canada made me want to watch it.

Three years after a deadly virus killed most of the plants on Earth, people’s future depends on two alien artifacts that scientists found and kept secret until now. A revolutionary engine that makes deep space travel possible and a ball that may have been the seed that brought life to Earth. With this, they hope to make a new place for people to live.

Steve (Egor Koreshkov, Jetlag), David (Dmitriy Frid, The Balkan Line), and Leona (Martinez Lisa) are all part of the crew of the expedition sent to the planet Tess. But during the jump, something goes wrong, and they end up in a part of the galaxy they don’t know. But there is another planet nearby that is even better for terraforming than Tess. 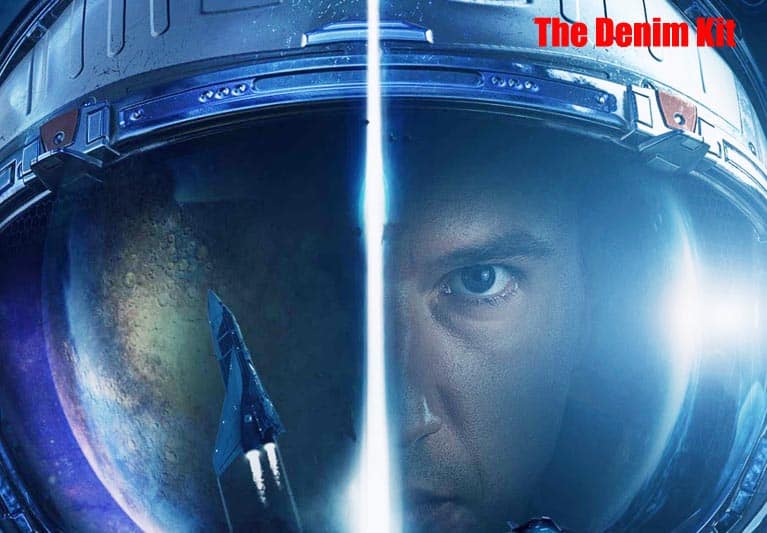 The ‘Gemini’ project seems to have had a hard time getting to the big screen. Most of the footage was shot in English in 2016 with an eye on the international market. After that, the movie was reshot, dubbed into Russian, and then back into English, which is the version I saw. That might explain why, even though the voice actors are experienced Americans, the dialogue often sounds too dramatic and overdone.

It also makes it hard to tell how much of Project “Gemini” is the work of director Serik Beyseu and writers Natalya Lebedeva (Never Say Goodbye) and Dmitriy Zhigalov. No matter who shot what, Project “Gemini” has some great effects that helped me forget about the dialogue and dress up a story that was mostly predictable. Do the different accidents really happen? If not, are they caused by an alien presence or a person who wants to cause trouble?

In the end, most of the cast is stuck on the surface of the planet, fighting with each other while an alien tries to kill them all. If it all sounds familiar, that’s because it is. Project “Gemini” uses parts of several Alien movies, especially Prometheus, as well as copies of those movies from Roger Corman, Norman J. Warren’s “Inseminoid,” and a number of Italian films. If Klaus Kinski was still alive, I’d almost expect to see Hans, the character he played in Creature/Titan Find. 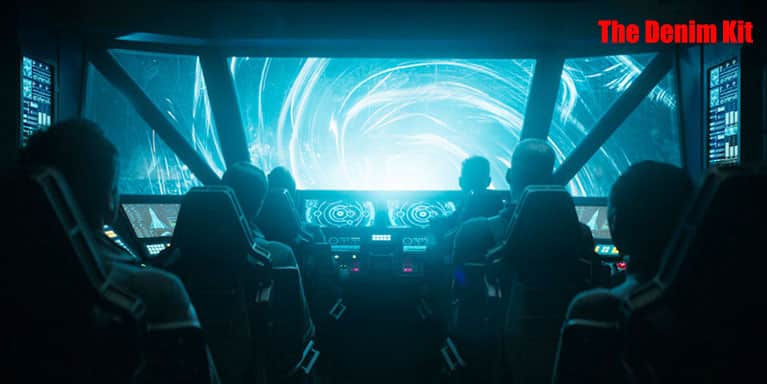 All of this has led to a pretty funny movie that, while not very well put together, at least has a lot going on. We can only guess what Project “Gemini” would have been like if it hadn’t been changed so much after it was made. But what we get is better than it should be, given that the editing is choppy and story threads are picked up and then dropped. Or, like in Shocking Dark, maybe that’s what makes it so fun.

I do wish we had seen more of the alien itself, though. When we finally get to see it, it looks a bit like one of the xenomorphs from Alien, but it’s not bad. And the caves and deserts of Kazakhstan are good places to stand in for an alien planet. On the other hand, I have to wonder who thought it would be a good idea to put what looks like quilting in the corridor of the spaceship.

On March 15, Well Go USA put Project “Gemini” on Digital and Blu-ray in the US and Canada. You can find out more by going to their website.