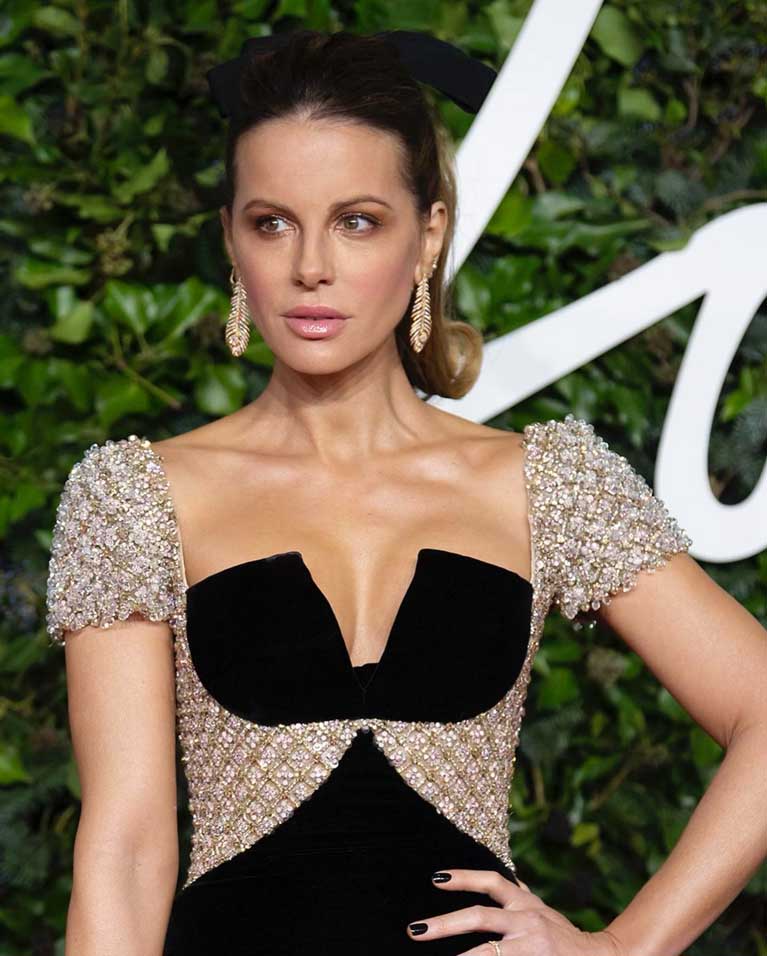 Kate Beckinsale was born on July 26, 1973, in London, England. Her father was Richard Beckinsale, a well-known actor, and her mother was Judy Loe, an actress who has appeared in several British television series. Kate’s parents divorced when she was five years old, and she lived with her mother and older sister Samantha.

Kate attended the prestigious Oxford High School for Girls, where she excelled in academics and drama. After graduation, she enrolled at New College, Oxford to study French and Russian literature. However, she left school after only one year to pursue her acting career full-time.

Kate made her film debut in 1993’s “Much Ado About Nothing.” She subsequently appeared in a number of British films, including the critically acclaimed “Cold Comfort Farm” (1995) and “The Last Days of Disco” (1998), Underworld: Blood Wars (2016), and The Widow (2019), In 2001, she starred in the blockbuster action film “Pearl Harbor,” opposite Ben Affleck and Josh Hartnett.

Kate has also appeared in several stage productions, including a London production of “Medea” in 1998. In 2003, she made her Broadway debut in a revival of the play “The Photographers’ Gallery.”

In addition to her acting work, Kate is also an active philanthropist. She is a patron of the Elton John AIDS Foundation and has participated in several fundraisers for the organization. She has also supported other charitable causes, such as breast cancer research and literacy programs.